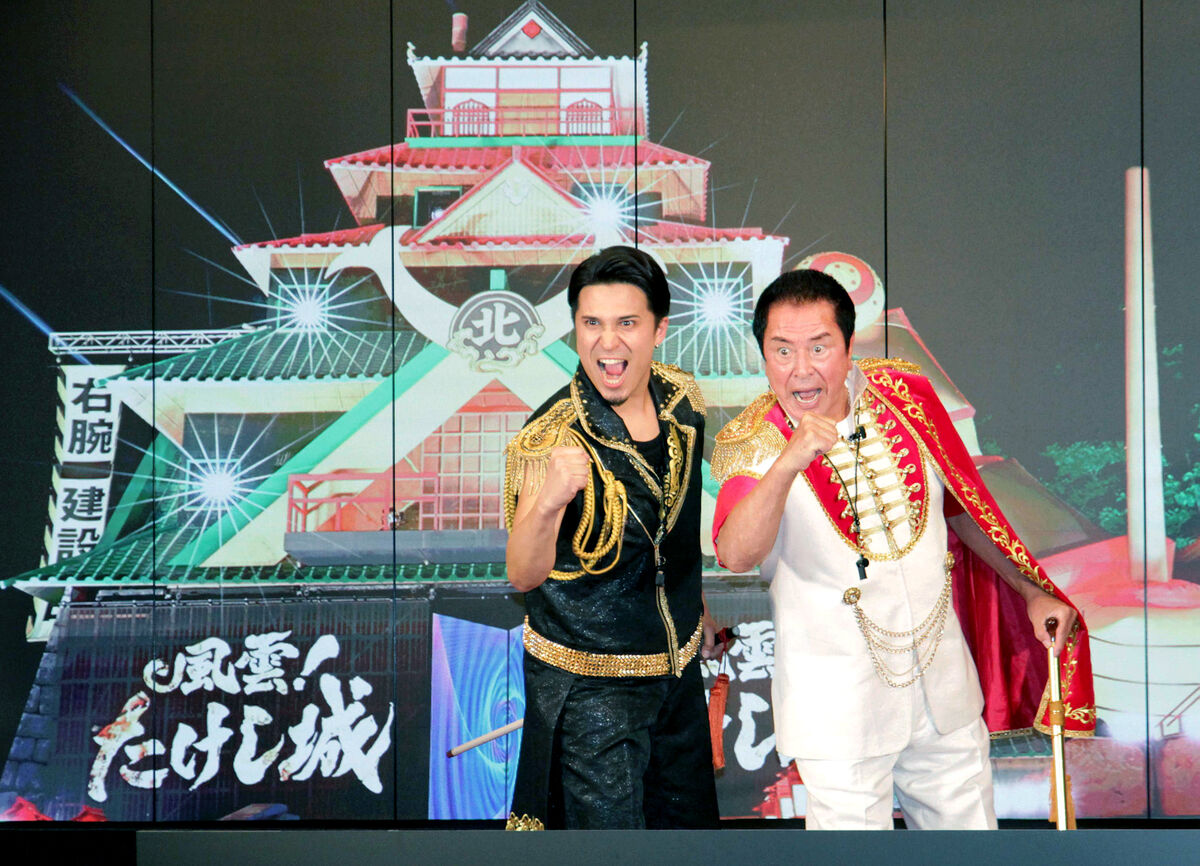 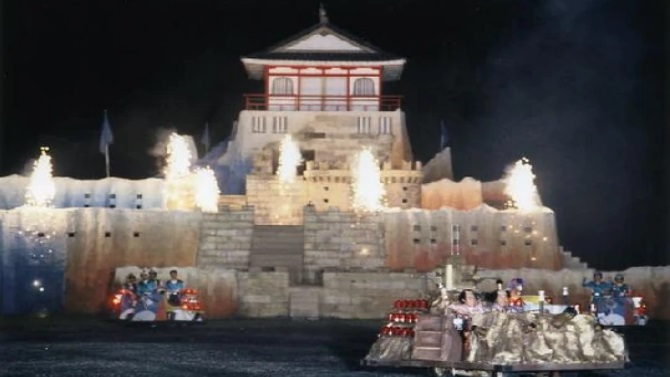 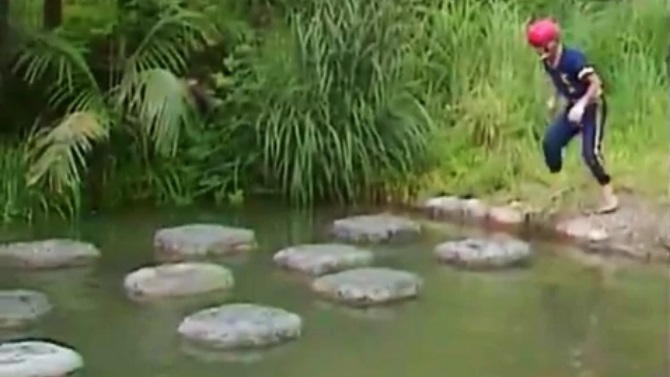 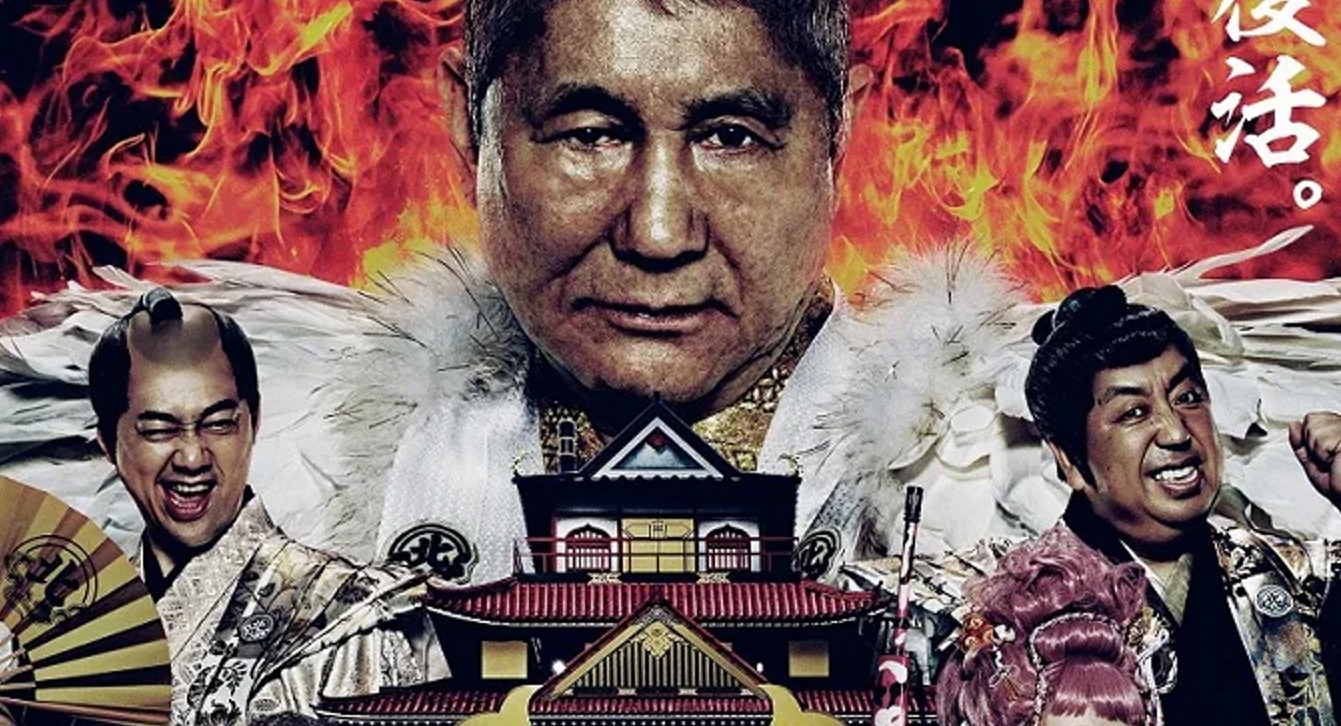 Takeshi's Castle is returning in 2023 on Prime Video!

Complete episode guide from both the original show and Thailand!

All the games that made the show popular!

Check out the original cast who was involved in the show!

ABOUT THE WIKI
Hello Keshiheads all around the world and welcome to Takeshi's Castle Wiki, the wiki that you can find all things Takeshi's Castle from both the original and the upcoming series in Japan, to the modern remakes from Thailand, Indonesia and Saudi Arabia.

Anyone can edit this wiki. so feel free to add information, correct mistakes and even put a new page up. but it must be related to Takeshi's Castle.

WHAT IS TAKESHI'S CASTLE?
For those who has never seen the show before, Takeshi's Castle started off as a Japanese gameshow from 1986 until 1990 and has since been aired around the world including a new modern remakes.

On each episode, Count Takeshi guards his own castle and invites contestants to compete in crucial challenges guarded by Hayato Tani. As contestants complete each challenge successfully, they are one step-closer to beating the Count in the final show down. The top prize is 1 million yen if anyone manages to storm the castle.

The show became very popular at the time and still is to this day thanks to reruns regularly aired on TBS2 in Japan, so popular that a reboot is being filmed and due to begin streaming in 2023.

Community content is available under CC-BY-SA unless otherwise noted.
Advertisement